Alfa Romeo have launched the car they hope will start to transform their Formula 1 fortunes in the 2021 season.

The third car to be unveiled for the new F1 campaign which begins in March, Alfa Romeo’s C41 was launched in a dramatic unveiling in Warsaw’s Grand Theatre featuring drivers Kimi Raikkonen and Antonio Giovinazzi.

Alfa Romeo slipped behind the midfield with a distant eighth-place finish last season but have used their two permitted development tokens on a new ‘nose’ and front suspension to find more performance.

“Hopefully we are better off than we were last year,” said Raikkonen, beginning his 19th season of Formula 1.

“We’ll do our best whenever we’ll end up to be.”

The C41 – which also features what engine suppliers Ferrari are confident is a new-and-improved power unit for 2021 – will make its track debut in a shakedown at Barcelona on Friday.

“I think the philosophy upon which the team is based remains the same – we have to do a better job tomorrow than we are doing today,” said team boss Frederic Vasseur.

“We finished last season in P8, so we have to target a better result in 2021. To do so, we have to keep improving in each department, trackside and back at HQ.

“Every team on the grid has very high expectations right now: all the teams expect to do a good job in the winter and to be in a good position for the first race, but soon it will be the time for everyone to show their cards.”

Alfa Romeo are one of only three teams to maintain their driver line-up from last year with the evergreen Raikkonen, 41, in tandem with Italy’s Giovinazzi for the third season in a row.

McLaren and AlphaTauri are the only other teams to reveal their new cars so far, with Red Bull next up on Tuesday. 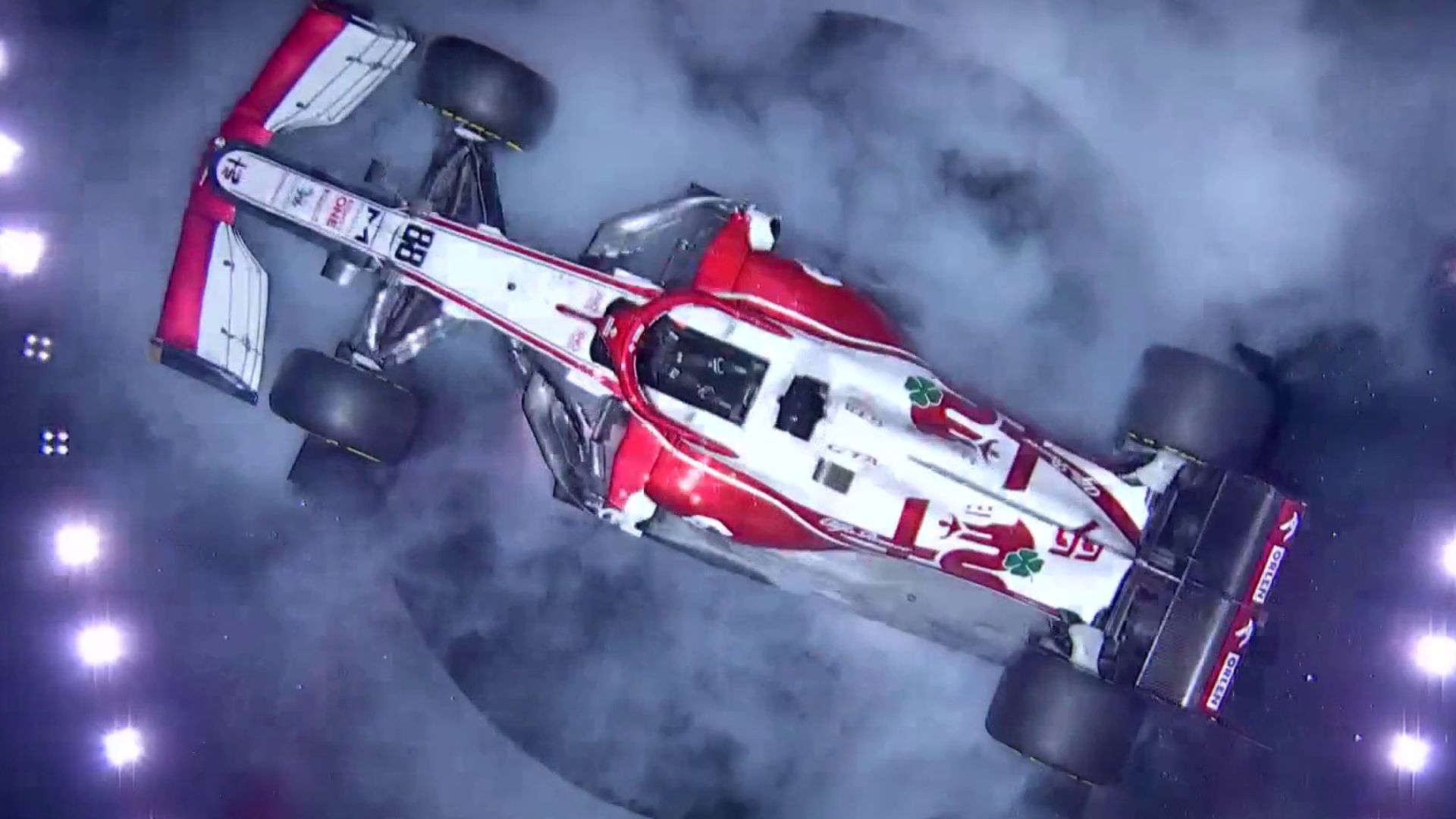