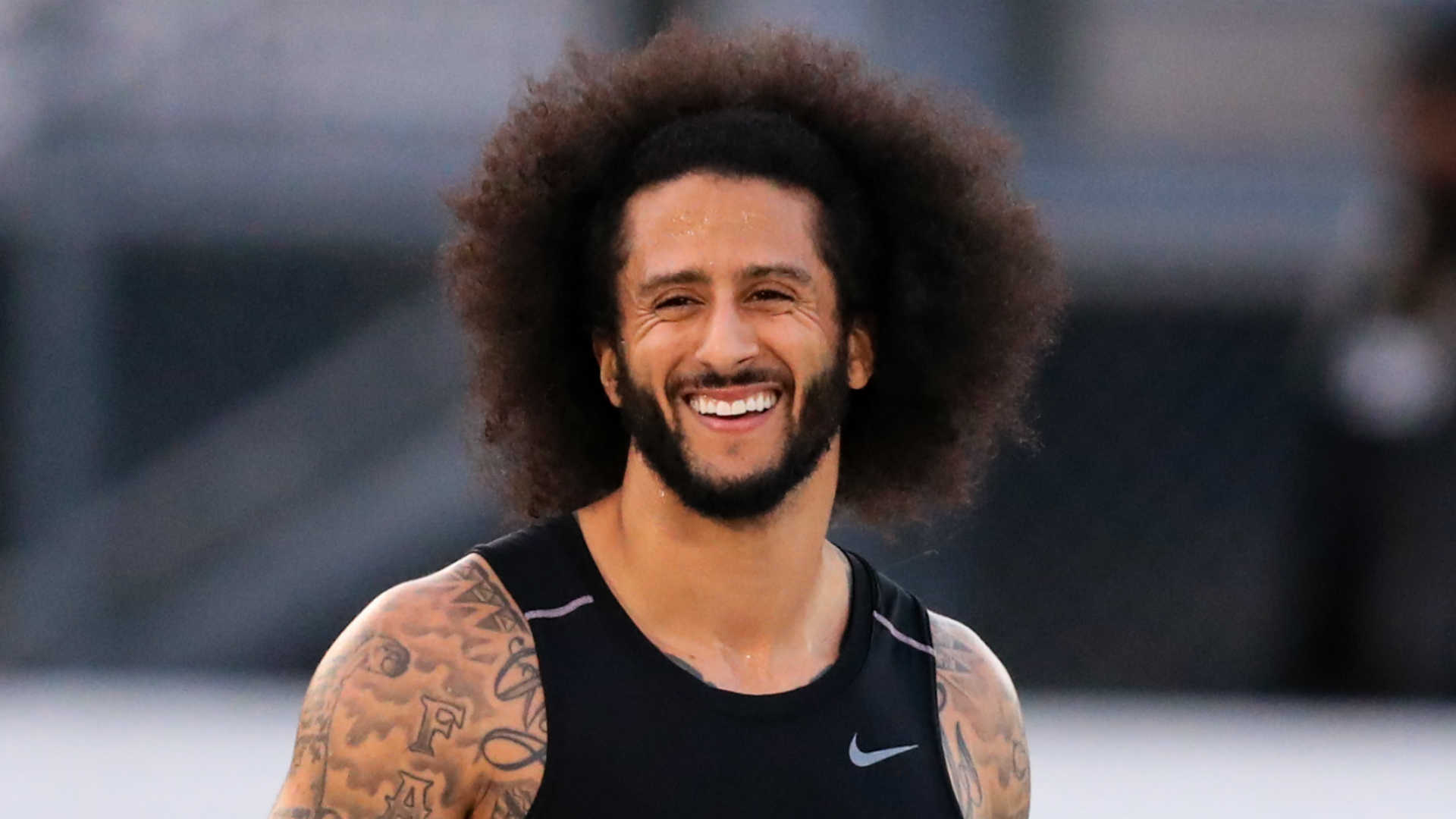 The NFL-QB-in-waiting and Ben & Jerry’s, the famed ice cream company, have teamed up to deliver a new dessert to the mouths of America, expected to hit freezers in 2021. The ice cream company has long been linked to and involved with social justice movements.

The flavor: caramel (non-dairy) with fudge chips, graham cracker swirls and chocolate cookie swirls. The flavor is aptly named “Change the Whirled,” referring to Kaepernick’s impact on social justice movements since his time in the NFL.

MORE: Colin Kaepernick’s kneeling timeline: How he started a movement

I’ve teamed up with @BenAndJerrys to serve up joy on the journey to justice!

100% of my proceeds will go to @yourrightscamp with matching support from Ben & Jerry’s pic.twitter.com/OouYwUXPXK

Kaepernick and Ben & Jerry’s note that 100 percent of Kaepernick’s proceeds are directed to Kaepernick’s Know Your Rights Camp, a foundation devoted to the empowerment and education of Black and Brown American communities.

Kaepernick, long-known for his social causes and activities away from the field, has not played in the NFL since 2016. He’s thrown for more than 12,000 yards, 72 touchdowns and 30 interceptions in 69 career NFL games.