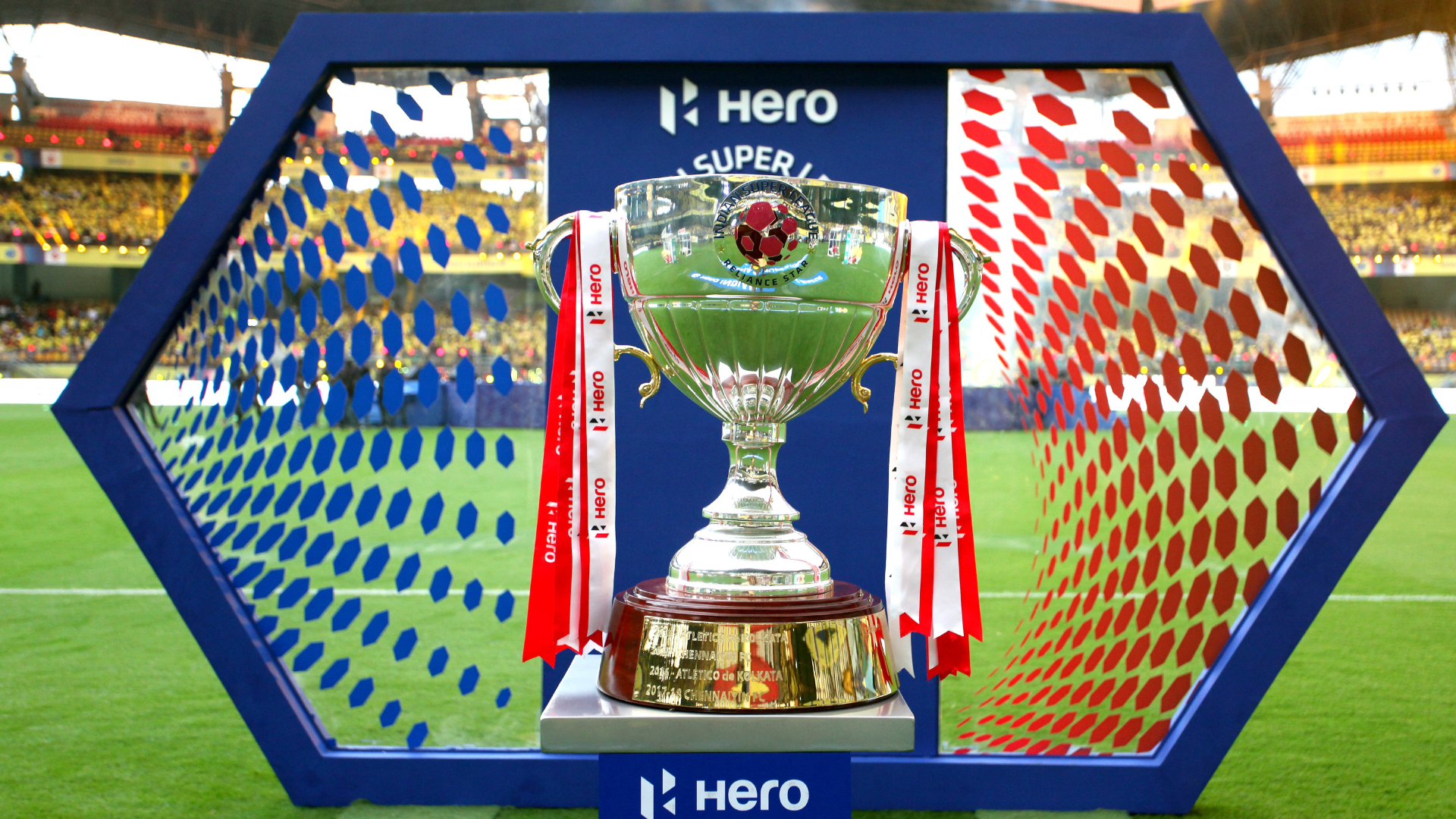 The seventh edition of the Indian Super League (ISL) kicked off on November 20.

Mumbai City (22 points) go back on top after a 3-1 win against Bengaluru, after ATK Mohun Bagan (20 points) defeated Northeast United 2-0. The next round will see the top two go head to head in a crucial encounter that could play a part in eventually deciding the league winners of the season.

East Bengal will be looking to build upon their first ISL victory as they downed Odisha 3-1 on Sunday as the Red and Golds face FC Goa on Wednesday before a clash against Bengaluru in the weekend, while Kerala Blasters face Odisha (Thursday) and Jamshedpur (Sunday) in their next two fixtures.

Hyderabad defeated Chennaiyin 4-1 and next take on NorthEast United.

“Acknowledging the love and support of fans globally, ISL will be brought to 82 international territories through five partners across TV and digital platforms.” the league confirmed in its statement.

“The league has partnered with global sports broadcasters to bring the action live to millions of Indian football fans across geographies. In addition to international markets including USA and Australia, fans across Continental Europe, Central Asia, Far East, South East Asia, and Asia Pacific can also tune in to enjoy India’s premier football league live.”

The Star Sports Network have the exclusive broadcasting rights of the ISL in India. The games will be telecast with the option of English and/or Hindi commentary besides other languages over their bouquet of channels.

Commentary will also be available in vernacular languages across India.

Matches may streamed online on  Disney+ Hotstar VIP  and JioTV , also allowing supporters to catch the replay of matches. The mobile applicatoions are available on Android, iOS, iPad, Android TV and Apple TV.