The latest leak surrounding the Galaxy S21 lineup has to do with the storage and color options coming to each of the three new models. The folks over at WinFuture.de are reporting that some German retailers are already receiving details about the upcoming flagship Galaxy S-phones including their storage capacities and color options.

The smallest of the bunch – the S21 comes in 128GB and 256GB trims both of which will sport gray, white, pink and purple paint jobs. 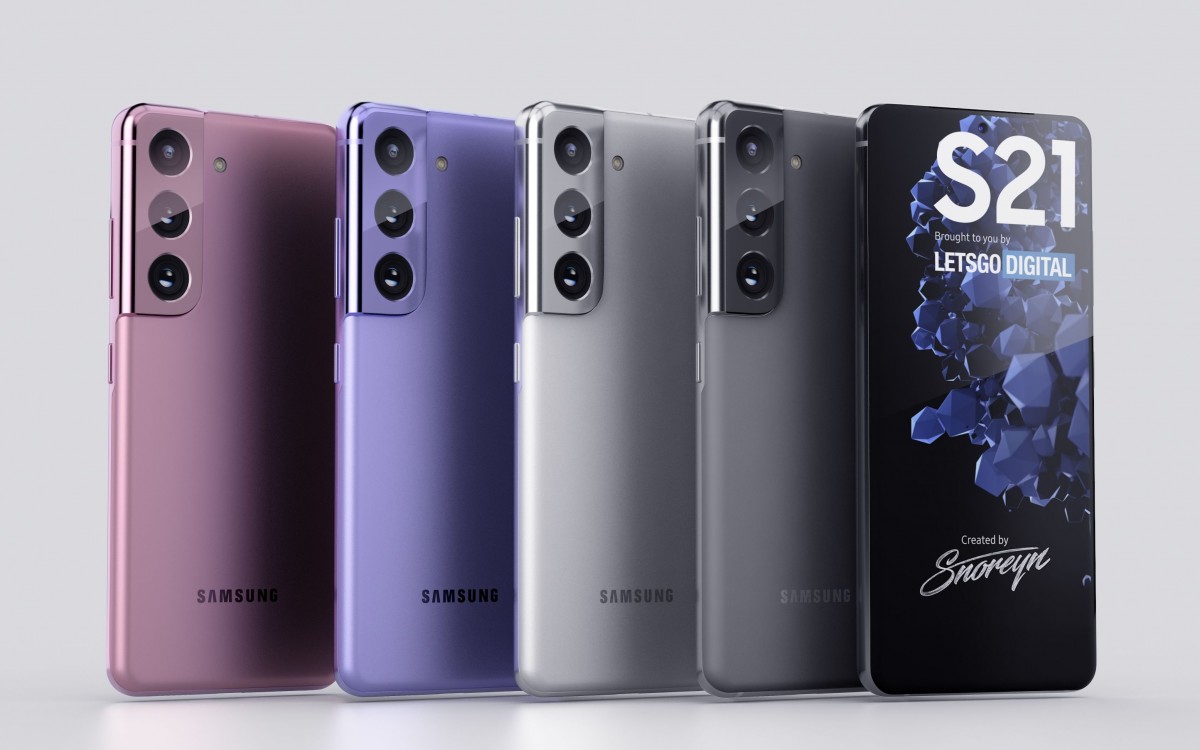 The S21+ also comes in 128/256GB storage options and will be available in just three colors – silver, black and purple. 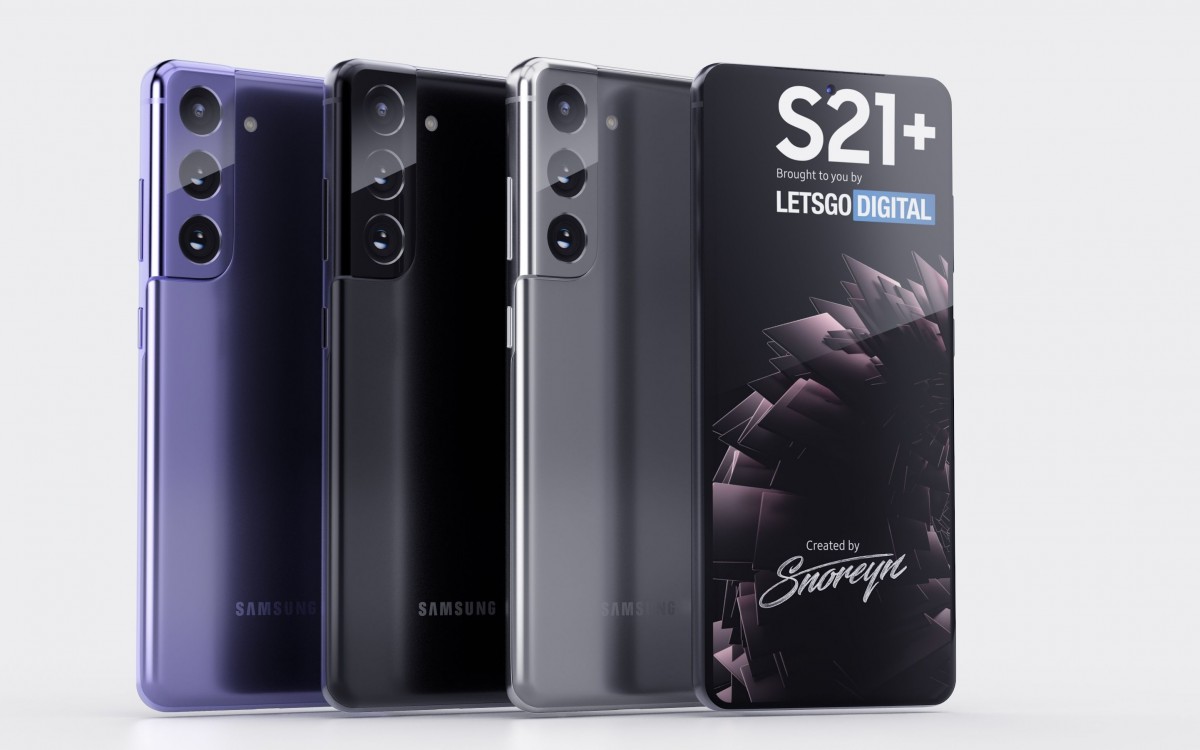 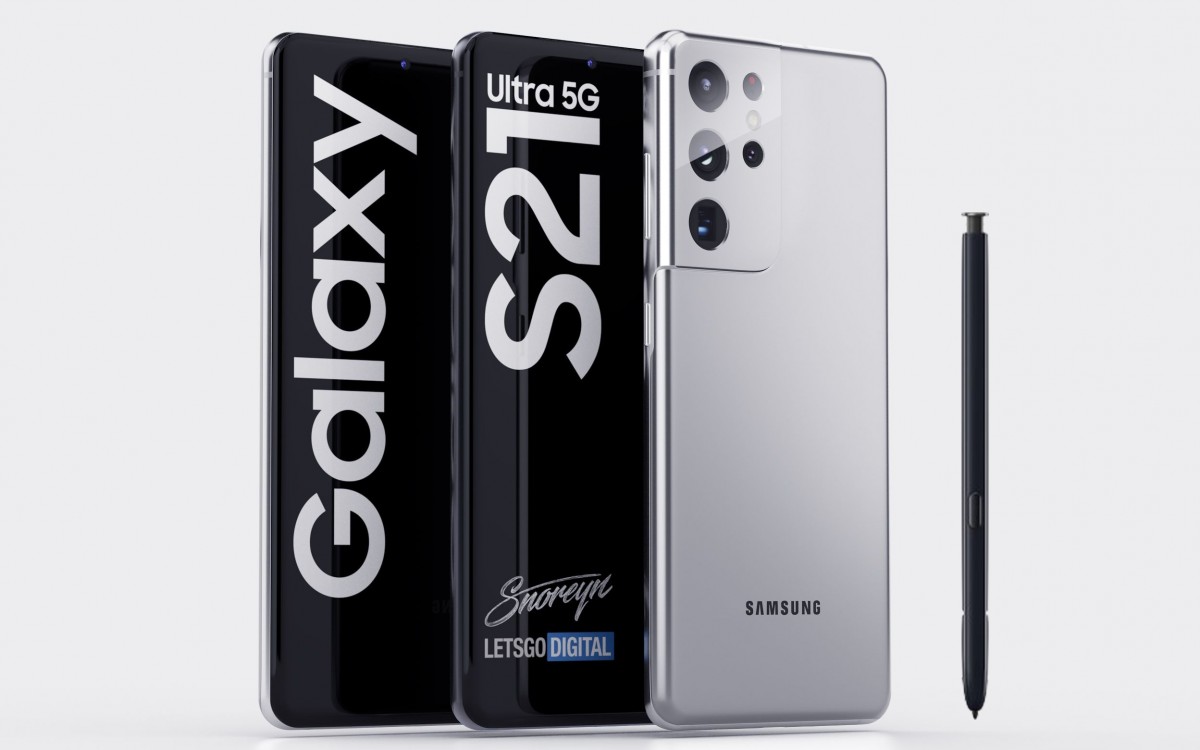 We also get another confirmation that the top-model in the S21 series will indeed support an optional S Pen stylus which will not be housed inside the phone like on the Galaxy Note series but will rather be stored in special Clear View and Silicone Cover cases.The cases will be bundled with the S Pen. The actual release date of the S21 series is still expected to take place on January 14 with first sales estimated to being later in February or early March.