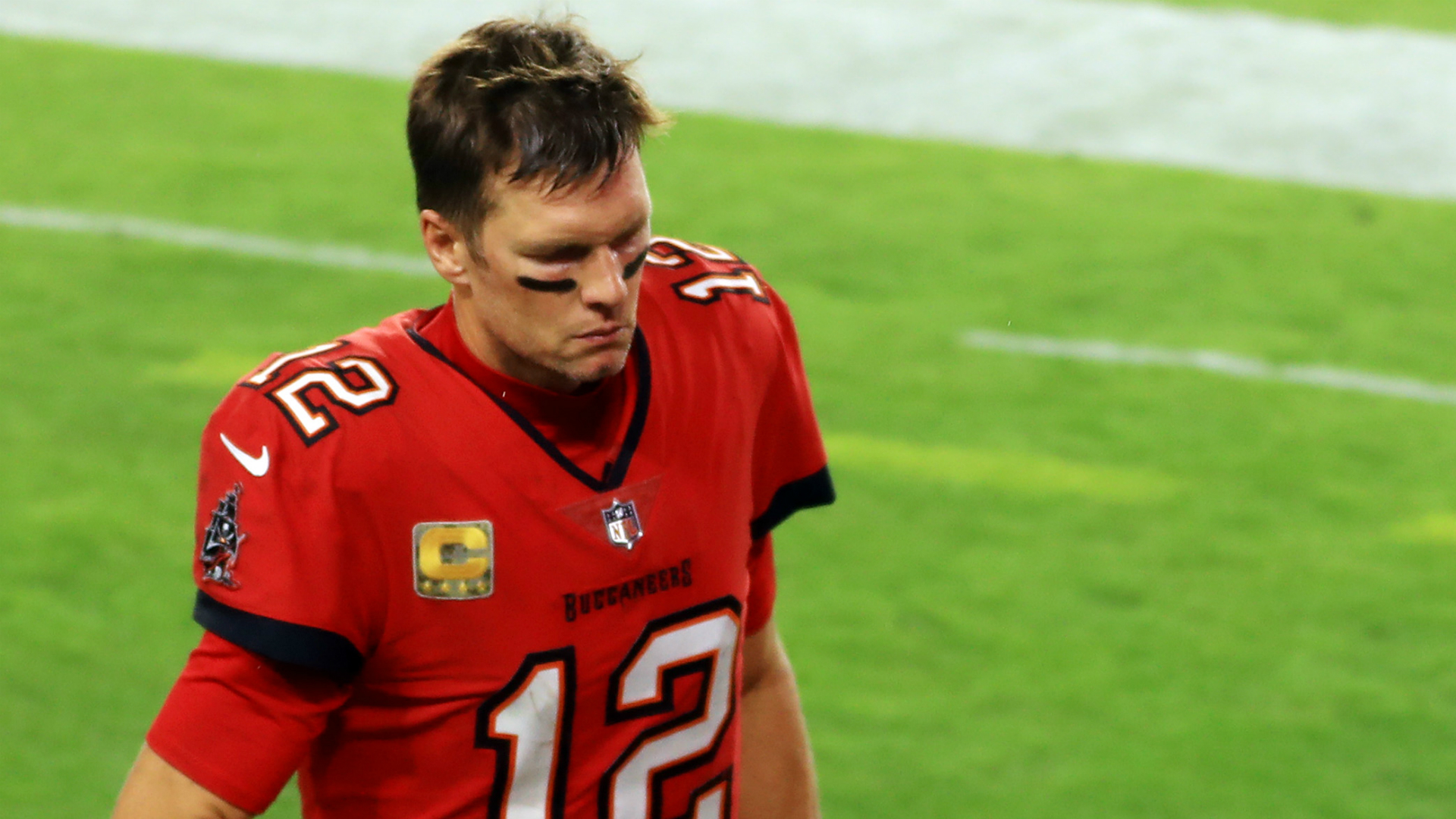 Buccaneers quarterback Tom Brady said there is no magic solution after his team’s crushing home defeat Sunday night to the Saints, insisting only he and his teammates must do better.

Brady had a game to forget and the high-flying Buccaneers were humbled 38-3 by Drew Brees’ Saints in the NFC South showdown. Brady threw three interceptions and finished 22 of 38 for 209 yards, with no touchdowns and three sacks. Tampa Bay trailed 31-0 before finally getting on the board late in the fourth quarter.

It was the first time Brady has thrown three interceptions in a game since 2011, snapping a streak of 145 consecutive outings with 10-plus pass attempts and fewer than three interceptions, the longest such streak by any player since at least 1950, according to NFL Research.

“We’ve just got to execute better,” Brady, who made his 333rd career start, including playoffs, told reporters. “We’ve got to figure it out. Those are all good questions. I wish I had the precise answer for you because we’d be doing it.

It was the first game of Brady’s career that his team had trailed by 30 or more points at halftime.

The Buccaneers fell to 6-3 for the season, conceding top spot in the division to the Saints (6-2). New Orleans completed a season sweep of its rival.

According to Stats Perform, the Saints became the first team to face a former Super Bowl MVP-winning starting quarterback on the road and win by 35-plus points since December 1976.

The @Saints are the first team to face a former Super Bowl MVP-winning starting QB on the road and win by 35+ points since December 12, 1976, when the Bengals went on the road and beat Joe Namath and the Jets by 39 (42-3).#Saints

“We need to perform better at every time,” Brady said of the prime-time game. “One o’clock, four o’clock, eight o’clock, Monday night, Sunday night. Doesn’t matter. They’re going to schedule the games and we’re going to go out there and play.

“I don’t think it’s anything magical that’s happening. As players we got to prepare harder, we got to execute better, there’s no excuses for what it is. It’s a poor performance by a team that’s got a lot ahead of it.

“Hopefully we can learn from it and come back to work this week with a lot more urgency, execute a lot better and try to go out and beat a good football team.”