Unsurprisingly the Poco M3 retained its lead in the week of its official announcement that super aggressively priced mid-ranger seemingly making the holiday shopping shortlist for many.

It’s joined by the newly announced Redmi Note 9 4G that got many people interested despite being a China exclusive for the time being. The Apple iPhone 12 Pro Max completes the podium, sitting a step lower compared to the previous two weeks.

The Poco X3 NFC’s streak in fourth goes on for another week, while the international Redmi Note 9 Pro rose up to fifth. This pushes the Samsung Galaxy A51 down to sixth, but the aging mid-ranger is still the highest ranking Samsung phone on the chart this week.

The Redmi Note 9 Pro 5G, another member of the new Chinese lineup of the Xiaomi sub-brand is in seventh, followed by a trio of Samsung phones.

The Galaxy A21s is just ahead of the newly announced couple of A12 and A02s, making it four Samsung phones in the top 10, albeit none of them making the top half.

The Apple iPhone 12 was stripped of its position in the top 10 and so were the Xiaomi Mi 10T Pro, the Samsung Galaxy M51 and the upcoming Galaxy S21 Ultra. 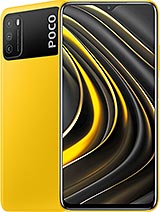 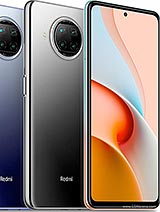 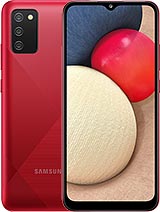